At Body & Soul, we also offer additional health related services including Small Group Training, Physiotherapy and Chiropractic Services to supplement your Personal Training. Together our services provide a foundation for lifestyle changes that contribute to a healthy and successful life. What are you waiting for?

New to Personal Training? Learn more about our Starter Package! 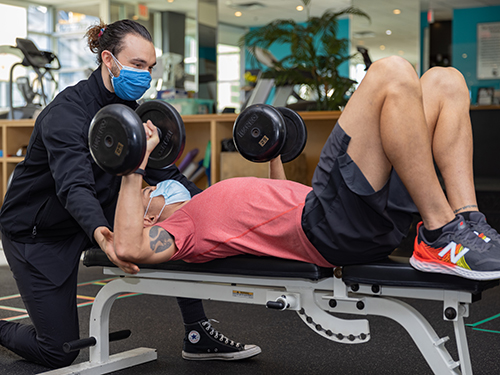 Research has shown that working one-on-one with a personal trainer generates results more quickly, more efficiently, and with fewer injuries than training on your own... Read more 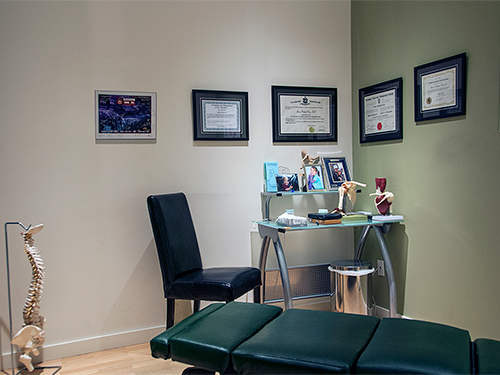 Chiropractic services are able to correct a wide variety of problems including overuse, chronic and repetitive sprain/strain injuries and any limitation involving a muscle, tendon, ligament, joint or nerve entrapment... Read more 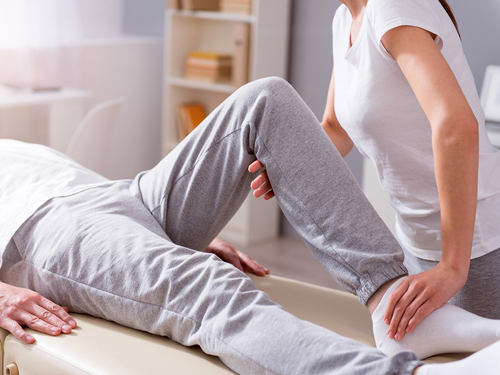 Learn more about the other services that are provided in our facility like Physiotherapy, Nutrition, and Active Release Techniques®.

I have been training with Body & Soul for many years. The staff and equipment have always been excellent. All areas of the facility have always been very clean at all times. Now with COVID, protocols have been enacted to ensure that all surfaces and equipment are regularly sanitized, from the doors and lockers, to all gym equipment. Masks are worn by everyone at all times. I am very cautious regarding the virus, but I feel comfortable and safe at Body & Soul.

I am very glad that I am able to continue my training after they were able to reopen in June. I highly recommend Body & Soul to others. 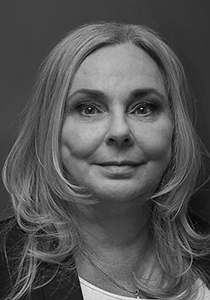 As an adolescent, Angela was a champion ring tennis player, loved handball and worked as a lifeguard. She completed business studies in her native Germany, then worked in the European hotel industry before returning to Germany to work for several large international companies. She completed her law degree at night school just before coming to Canada..

​Learn more about all of our staff.

The Fitness File is Body & Soul’s monthly community newsletter. Filled with health, exercise and nutrition tips, as well as the latest events, special offers and news from Body & Soul, you don’t want to miss an issue!

You have Successfully Subscribed!